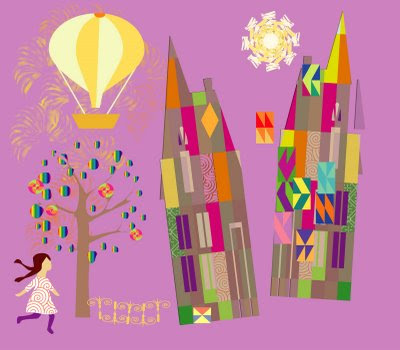 All the houses on Picklelily Court were of similar design.
Posted by Kay Aker at 1:26 PM 16 comments: 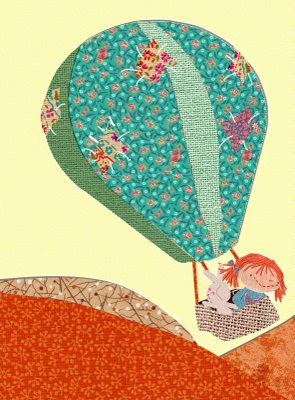 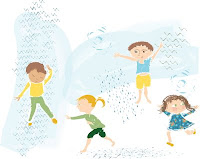 The incomparably talented Alina Chau tagged me.I want to play and so 7 things:

1.I love the Hudson River and often dream about it.

2.When I was 7 my sisters(5 & 4)and I were summoned to the police station because a neighbor(Sammy Say) had accused us of stealing cherries from his cherry tree. The policewoman showed us a jail cell "Yes, that's where they put the bad women" and I remember its walls were completely covered in graffiti. Later my sisters and I would take turns telling "Sammy Say" jokes before we'd go to sleep at night usually involving bathroom humour of one sort or another.

3.I attended school at West Point Military Academy - 7th and 8th grade that is. We were not allowed to wear makeup. Once General Westmoreland's daughter wore white lipstick to school. Big Scandal!

4.I flunked out of High School because I kept going to the park next to our school. It was a magnificent place with a giant chessboard and miniature Russian Orthodox chapel. Later I was accepted at university. Clerical error perhaps?

5.I like those wax lips they sell around Halloween.

6.My dad is from North Dakota and my mom is from the Bronx.

And so I tag Donna
Twisselman
Rima
Scott
Neda
Posted by Kay Aker at 10:31 PM 1 comment: 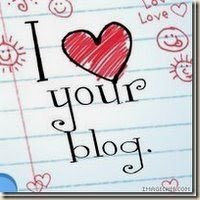 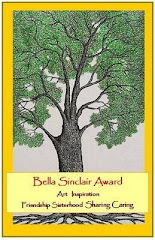